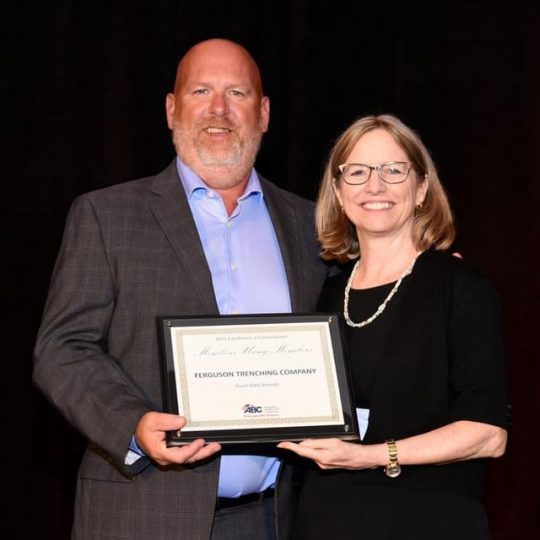 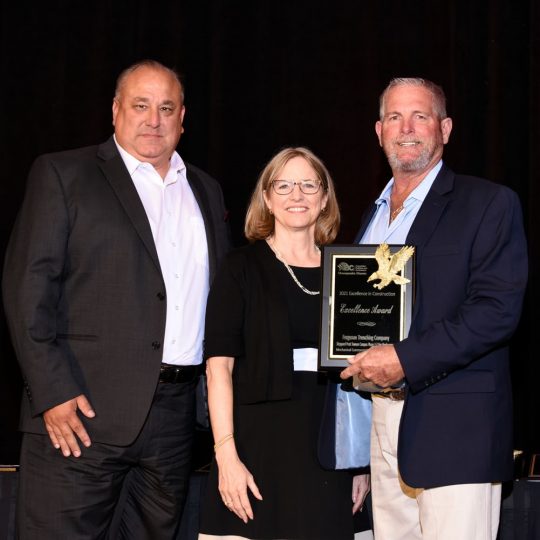 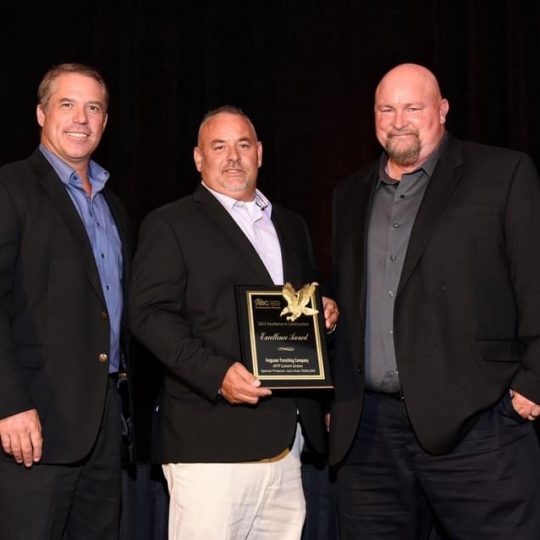 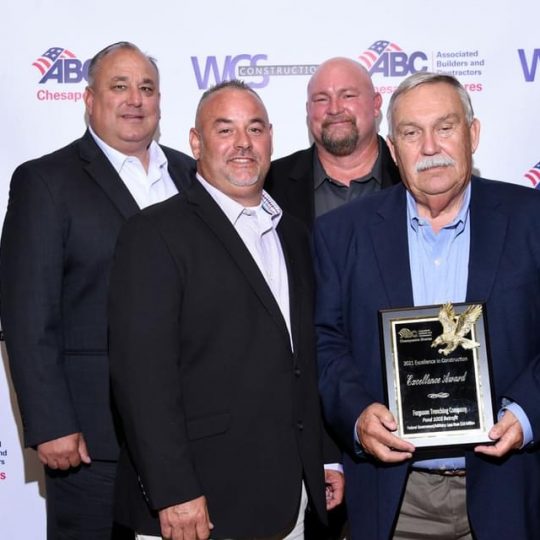 On Thursday, September 16, 2021 at The Hotel at Arundel Preserve, Ferguson Trenching Company received four prestigious awards at the ABC Chesapeake Shores’ Excellence in Construction & Safety Awards banquet. Our team won three Excellence Awards and the coveted Members Using Members award. We could not be more proud of our team for their outstanding hard work and continued commitment to safety. Without them these would not have been possible!

ABC’s Excellence in Construction recognizes and celebrates projects built by ABC Chesapeake Shores’ members. The awards competition serves to raise the construction standards throughout the industry by honoring quality craftsmanship produced by merit shop contractors and their employees.