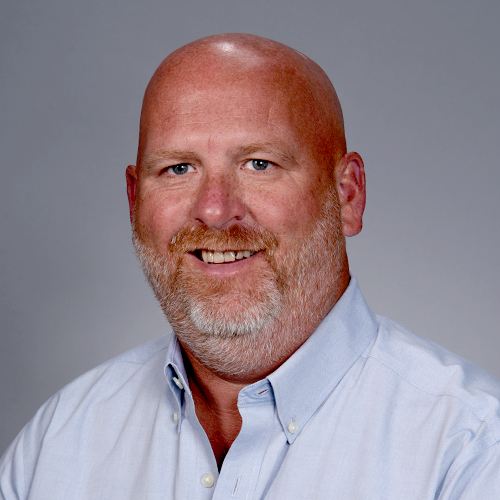 Jeff  has over 30 years of experience in the utility industry. After receiving an Associate’s Degree in Business Management from Anne Arundel Community College in 1988, he began his career at Ferguson Trenching Company. Jeff quickly gained the knowledge and skills to become Assistant Estimator followed shortly thereafter as Chief Estimator. By 2000, he was named Division Manager where he was responsible for the daily direction of the mainline heavy utility crews and various supporting staff while overseeing the estimating department and project superintendents. In 2007, Jeff took over as President of Ferguson Trenching Company. He oversees 225+ employees throughout Ferguson Trenching’s three divisions, an extensive fleet of equipment and trucks, as well as daily operations pertaining to utility projects. He remains committed to the underground utility and site work construction industry through workforce development initiatives, political advocacy, and various industry organizations. When Jeff isn’t at the office you can spot him on the Chesapeake Bay aboard his boat, at the golf course, or enjoying time at his farm in Southern Maryland with family and friends.

Jeff has been extremely active in a number of associations and organizations since the beginning of his construction career. He understands the value and importance of being engaged within the community – whether that’s supporting the various affiliations through volunteerism, sponsorships, fundraising, etc. These affiliations include but are not limited to ABC Chesapeake Shores, Associated Utility Contractors of MD, Cystic Fibrosis Foundation, and Utility Contractors Association of Anne Arundel County.